Professor V.A. Heiskanen was a geodesist who had a real passion to the astronomy. During his career Heiskanen worked as a professor in State University of Ohio and as the General Director in Finnish Geodetic Institute. Later on he became a member of the Finnish Parlament. He was the first scientist in Finland to popularize astronomy and is also remembered as the first chairman of the astronomical association Ursa (1921–30 and 1937–47).

Heiskanen’s significance for the amateur astronomers in Finland has always been huge. His first astonomy book was in 1929 published Tähtimaailma [Star world, based on book Populäre Astronomie] and later came his most remarkable books in the astronomy: Tähtietiede 1 and Tähtitiede 2 [Astronomy 1 and Astronomy 2] which were the most important basic reference books for the amateur astronomers for several years to come.

The memory and legacy of V.A. Heiskanen will be celebrated annually in the Sun Day event of Taurus Hill Observatory. 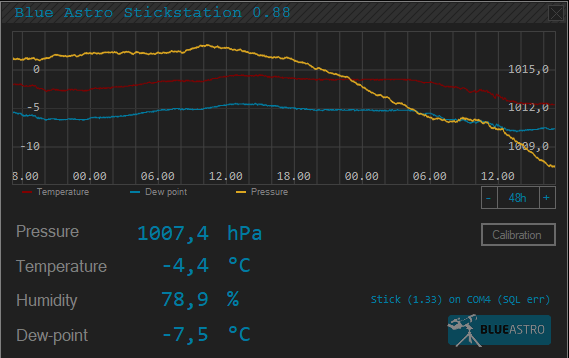 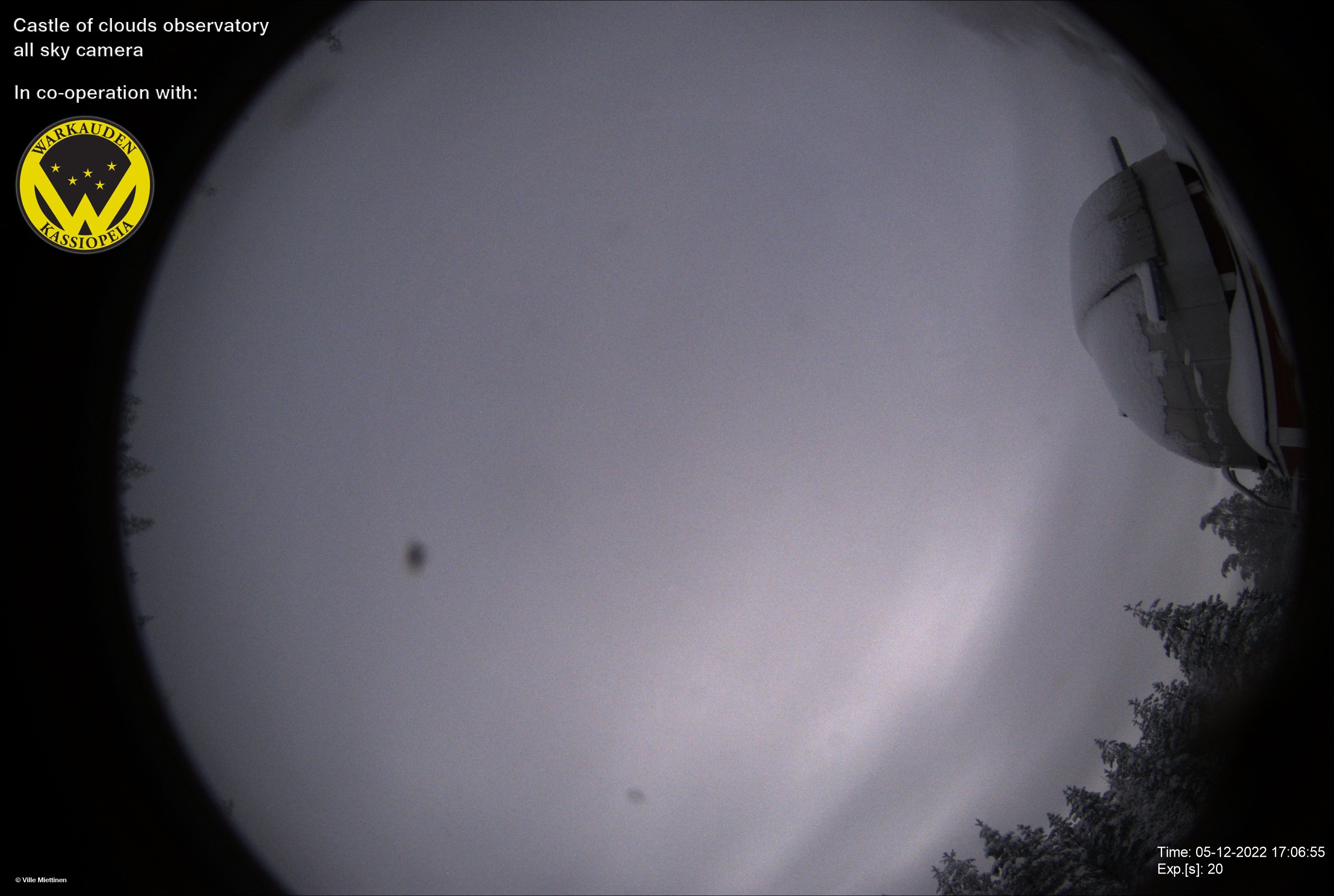